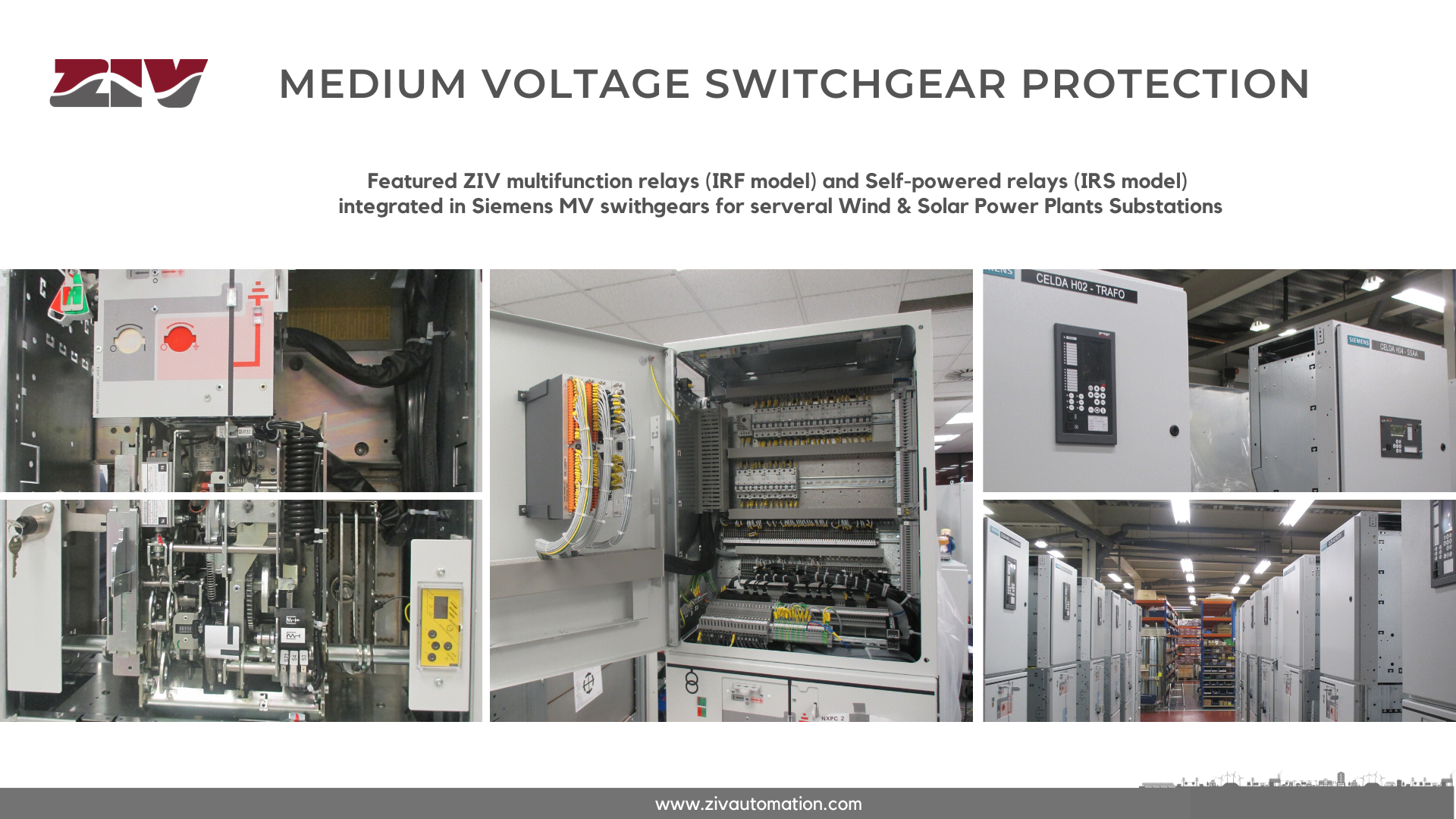 ZIV has been involved in a large number of renewable projects in Spain the last 24 months,  as a consequence of an important growth in the sector. Renewables grew in Spain, with almost 6,700 new MW of photovoltaic and wind put into service in 2019, which has meant that the renewable generation capacity is 13.8% more than in 2018. More than half of the country’s production capacity (50.1%) will use renewable sources such as wind, sun or water to generate electricity. (*)

Cybersecurity has become a must in these projects. ZIV desings the communications architecture in accordance with IEC 62351 and IEEE 1686-2013 standards, including RBAC, secure keys, physical and logical ports disabling, cybersecurity events log, and secure management protocols (PROCOME, HTTPS, SFTP, SSH)

Wind and solar power will play a major role in Spain’s future power mix, generating a combined 51% of electricity in 2030 and 75% in 2050(*). Nevertheless, these percentages, assuming the lowest-cost base scenario, are lower compared to targets established by the Spanish government in the National Energy and Climate Plan (NECP) for 2021-2030, which sees Spain reaching 74% renewable power generation in 2030.

The NECP has also placed its bet on wind and solar, aiming for 50.2 GW of wind and 36.9 GW of installed solar photovoltaic (PV) capacity. The Acciona-BNEF report projects the wind power capacity to be much lower, at 35.2 GW. Solar PV at 31.2 GW is closer to the target.