Active Network Management in the Isles of Scilly 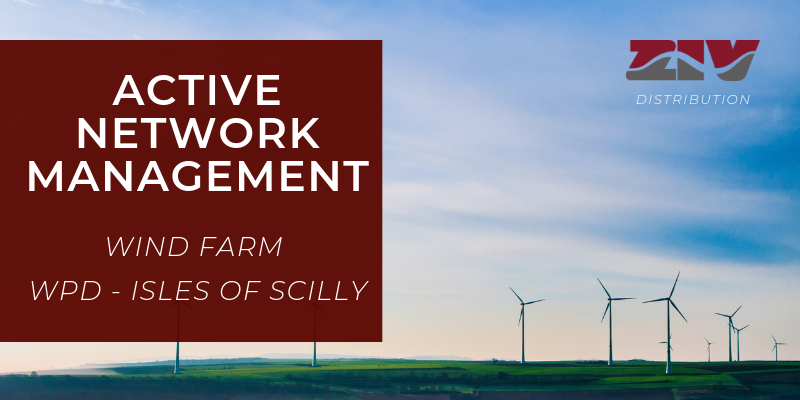 Most recently, ZIV Automation has been working on a number of projects for LV distribution networks. One such project is an innovative project with Western Power Distribution for the Isles of Scilly to allow an increase in the amount of renewable energy generated on the Isles.

As the Isles of Scilly is embedded within a larger regional ANM zone in WPD, they will be managed as if they were a single generator within the larger ANM region. A local LV ANM controller will optimize the small generators on the Isles and utilise the Demand Side Response capabilities that will be installed as part of the project. It will facilitate local generation and allow local demand side management to offset the degree to which the generation on the Isles is curtailed.

While pioneered on the Isles of Scilly, the intention is that the LV ANM could be applied anywhere, allowing other communities to maximize their use of renewable generation which would have otherwise been curtailed.

ZIV Automation has been delivering Active Network Management solutions from initial logic-based systems to advanced network analysis systems spanning multiple Grid Supply Points and has pioneered many advancements in this area. This has enabled the connection of vast amounts of new renewable generation which would otherwise have needed to wait for new infrastructure.

Over recent years ZIV Automation has been working with DNOs and TSOs to provide grid support services from the distribution network to the transmission grid. This is providing grid stability and enabling the transition of DNOs to DSOs. 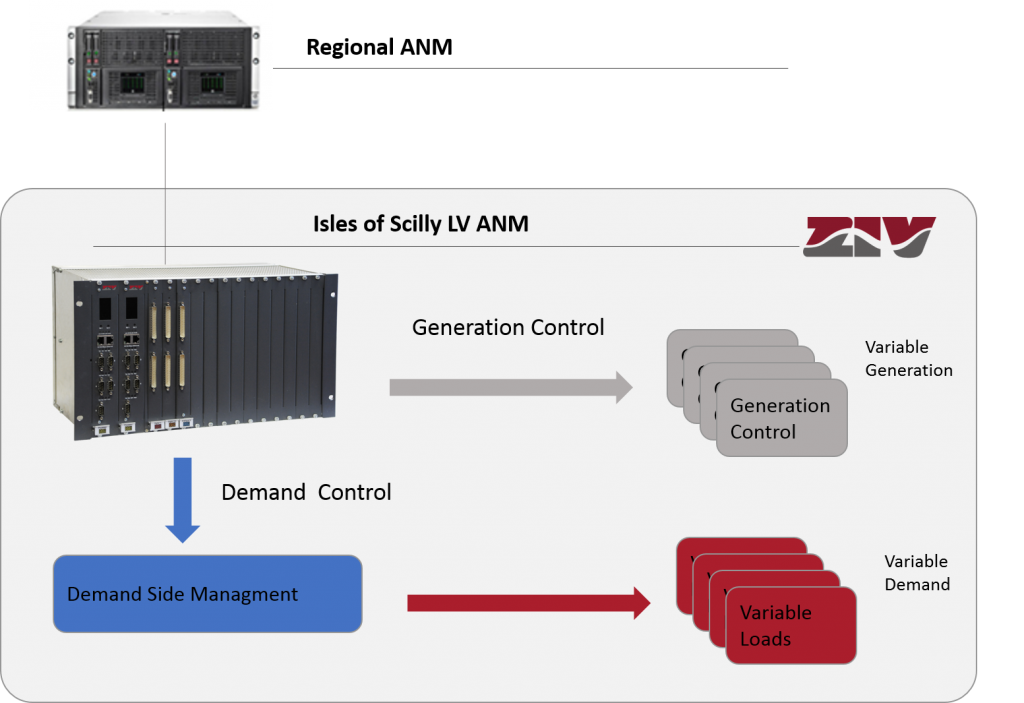 Are you working in a project? Let our sales and application team support you